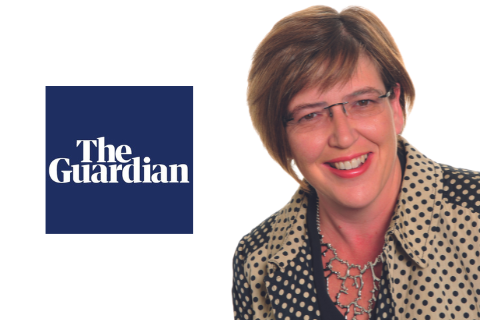 After almost two years of campaigning through our Service with Respect initiative, new legislation comes into effect making the penalties for abusing customer-facing workers much harsher. The Guardian covers the rise in violent and abusive behaviour towards shop workers in the article below:

Figures from the trade body the Institute of Customer Service (ICS) revealed 44% of frontline retail staff have experienced hostility from customers in the past six months – up by a quarter from the figure of 35% in February.

It comes as new powers come into force on Tuesday, which will allow for large penalties to be handed to customers who attack and abuse shop workers. The Police, Crime, Sentencing and Courts Act 2022 was given royal assent in April.

Click on the button below to read the full article 👇

Read full article in The Guardian >