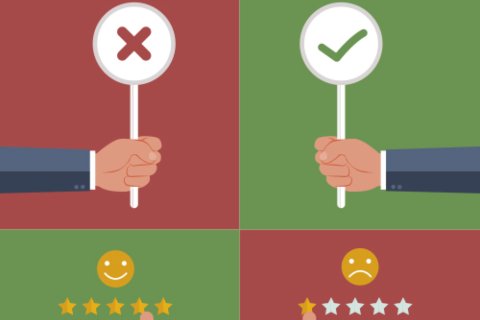 In a world where the war on talent is growing, and ensuring we have the right people in our companies who are engaged and motivated to deliver, is becoming a real challenge for organisations across all sectors it is an often heard refrain that employers cannot find the right people with the right qualifications, skills and competences. Some might argue that these employers are not looking in the right places. But that is too simplistic. It also ignores the idea that it is often better to recruit for attitude and train for skill. That’s certainly the approach many of the UK’s employers seem to be taking.

The latest UKCES report on employment shows, for example, that two thirds of employers had funded or arranged training for their staff during 2015. With the increased size of the workforce brought about by the highest employment levels we have seen, it means there has been a 4 percent increase in the number of employees trained, a figure, in real terms which represents 17.4 million people. But are we developing the right skills?

The Institute’s latest research into customer priorities suggests that customers needs have become more diverse, meaning that the behavioural competences and skills required to engage them are changing. Customers are increasingly influenced by a desire for speed of service, a seamless experience across all mediums and channels and a more emotional, personalised connection with organisations and their employees.

The research highlighted that what matters most to customers is the competence of staff, staff delivering on their promises and helpfulness. Organisations should quantify the extent to which their staff are capable of listening to, understanding and then delivering for the customer. Do they, for example, have the ability to build relationships rather than focus on completing a transaction? Can they think about solutions to problems as they arise? Can they support customer demands in any environment, something increasingly important in the omni-channel world? Too many stories exist to suggest that people think they are good at delivering; but customers want evidence.

In the same way patients wouldn’t go to a doctor lacking the appropriate medical qualifications, why would you expect customers to be served by someone who lacks the appropriate accreditation or certification? That’s why organisations offering their staff customer service development are increasingly likely to be the ones who succeed. It marks them out as an employer of choice, so they can attract and retain quality staff, and it says to the potential customer base that service is taken seriously.

More than that; by offering customer service qualifications, organisations are creating a clear business differentiator. It’s not just about the outcome, how many members of the team are qualified, it’s about building a culture of service excellence across an organisation. In an age where customer priorities are dominated by concerns over staff behaviour, competence and attitude, this is where organisations should focus strategic and operational effort.