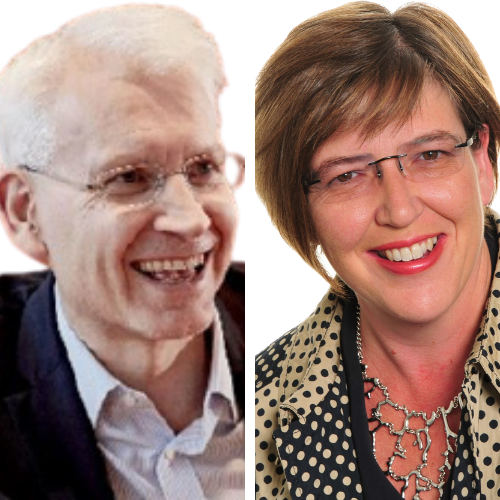 Each week our CEO, Jo Causon interviews a business leader to discuss the challenges their organisation is facing. Jo’s guest this week is Michael Lewis, CEO, E.ON UK plc.

About Michael Lewis – CEO, E.ON UK:
Michael Lewis joined E.ON UK as Chief Executive Officer (CEO) in 2017, after holding the role of CEO at E.ON Climate & Renewables GmbH. He has worked in the energy industry for 26 years.

Having joined PowerGen in 1993, Michael originally worked in technical and environmental roles, before moving into Corporate Strategy and Development. Following E.ON’s acquisition of PowerGen in 2002, Michael moved to E.ON’s headquarters in Düsseldorf as Vice President Corporate Development.

In 2007 he was appointed as Managing Director for Europe on the Board of E.ON Climate & Renewables, before becoming CEO responsible for global wind power development, construction and operations, where he led E.ONs international expansion into offshore wind.

Michael is a Chartered Engineer (CEng) and a Fellow of the Institution of Mechanical Engineers (FIMechE).

You can send your questions in advance by emailing: icsevents@icsmail.co.uk