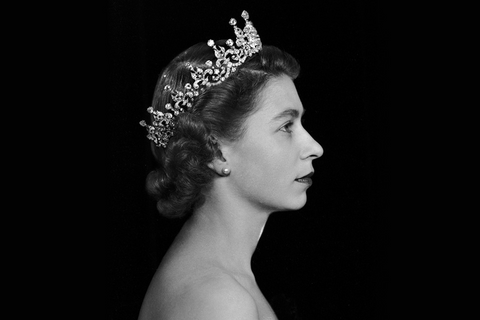 The passing of Queen Elizabeth II has saddened millions of people around the world. She stood as a powerful emblem of service and leadership, carried out with an unfailing sense of duty and an unmistakable humility and grace.

I have written many times about leadership in this blog, but wanted to take this opportunity to reflect on what we can learn from Her Majesty to apply in our own professional and personal spheres. Whether you’re a monarchist or not, there is no doubt that she provides a wealth of leadership lessons.

As we reflect on Her Majesty’s remarkable 70-year reign – and anticipate the reign of King Charles III that is just beginning – her strong moral leadership, humility and quiet influence can be the inspiration for our own future commitment to our shared Service Nation.