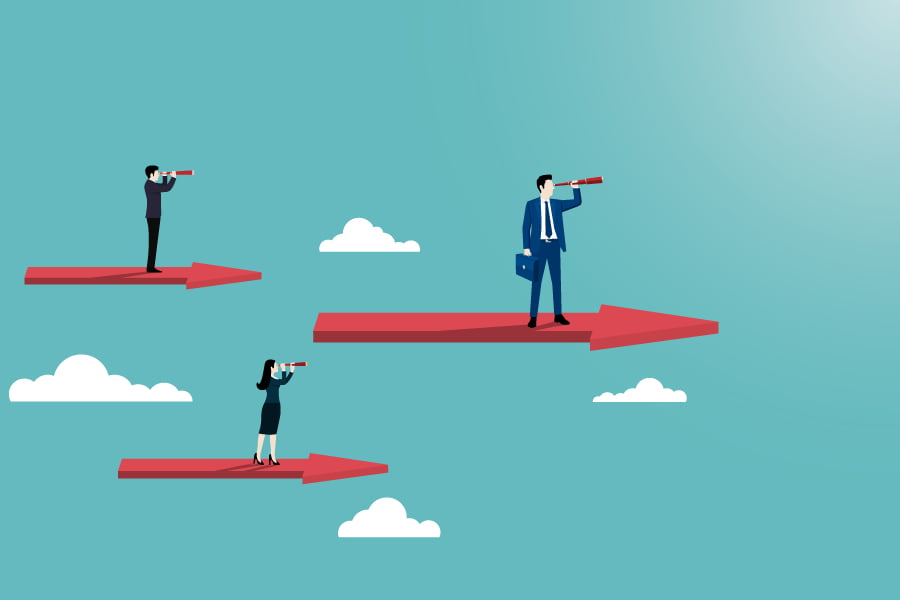 Customer satisfaction and transparency are what make a company a genuine ‘going concern’. Carillion has hit the headlines again recently, with two MP committees decrying a ‘rotten corporate culture’ that led to its collapse, even after being signed off as a going concern by auditors.

I am not a qualified accountant and it may be that technically it was justifiable to determine that Carillion was a going concern at the time of signing off the company’s accounts. But it does make me believe that we would benefit from an additional, wider definition of ‘going concern’ that is not confined to financials alone. After all, financials tell you about an organisation’s past performance, where it has been, but additional information can tell us where an organisation is heading.

I am thinking specifically of information around customer satisfaction which can act as a predictive indicator of how it is likely to perform in the future. The time has come to give genuine consideration to mandating that companies give information relating to customers in their annual reports. This could encompass the number of customers and how that is changing, customer turnover, and customer satisfaction scores.

I would also like to see companies formally reporting on their interactions with customer representatives or committees, and I believe that all Boards should have a non-exec who acts as the champion of the customer and who meets with customer committees and groups. This matters even more given the volatile times in which we find ourselves. There have been a raft of corporate insolvencies or restructurings this year.

Household names such as Mothercare and House of Fraser are trying to push through turnaround plans. Making more customer data available would give both investors and ordinary customers a much clearer view of how an organisation is faring. It would also increase transparency, which is another vital ingredient in building confidence and trust.

We have seen this with stark clarity in the Facebook/Cambridge Analytica scandal of course. It is not that collecting customer data and then using it to market products or services to them is wrong, that is what marketing has always been about, after all. But the problem arises when customers feel they are not being told what their data will be used for, or that they are being duped and their data is being used in ‘underhand’ ways.

As I have said in these pages before, just because you can, it doesn’t mean you should. Companies have to keep their moral compass and be very clear about not crossing certain lines. Only in this way, through transparency, integrity and authenticity, will organisations keep the trust and faith of their customers. Without this, no company can have a bright future. That is why customer information is a key part of whether a company is genuinely a going concern, and why I would like to see a step up in organisations’ reporting around it.