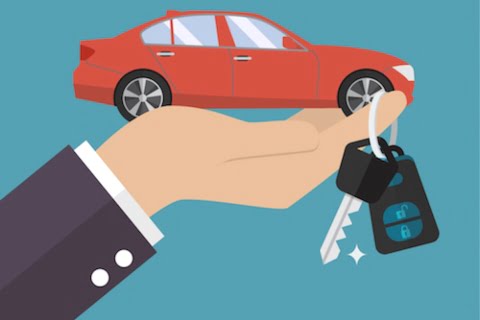 Average customer satisfaction for the automotive sector remains slightly above the UK average in the latest UK Customer Satisfaction Index (UKCSI), published by The Institute of Customer Service.

The sector’s score fell slightly year-on-year. Its score was 0.6 points lower than in January 2018 and 0.1 points below its July 2018 level.

The sector, which features scores for 24 automotive organisations, is rated higher than the UK average on all experience measures except for billing and ease of using the website, which are at the same level as the UK average, and price/cost, which is 0.1 points below the UK average.

Satisfaction with complaint handling in the sector has improved, with only three sectors, retail (food), leisure and tourism, scoring higher than automotive on the complaints’ satisfaction dimension. The sector is also rated at least two points higher than the UK average for the customer ethos, emotional connection and ethics dimensions.

However, the number of customers experiencing a problem is at an all-time high, having increased by 2% points to 11%. The proportion of experiences rated as right first time also fell by 4.3% points to 76.3%.

Suzuki is the highest rated organisation for customer satisfaction with a score of 83, followed by Honda (82.8) and Kia (82.8). Four organisations improved by at least two points compared to January 2018, although two saw a fall of more than two points year-on-year.

Although Skoda UK’s score of 81.2 is lower than last year (by 1.5 points) it is the only organisation in the sector with a UKCSI at least one point higher than the sector average in every UKCSI since January 2015.