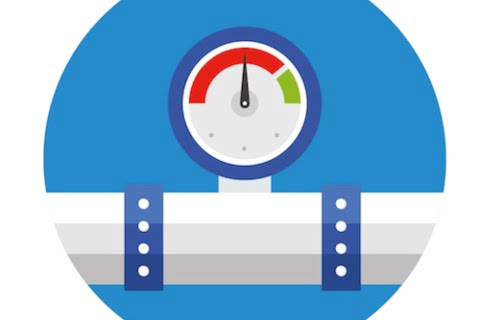 Average customer satisfaction for the utilities sector remains well below the UK average in the latest UK Customer Satisfaction Index (UKCSI), published by The Institute of Customer Service.

In a positive for the sector, all complaint handling measures improved, albeit most remain below the level of the all-sector average. More customers (13.9%, the same level as the all-sector average) experienced a problem with an organisation, with an increase of 2.2 percentage points compared to January 2018.

The utilities sector is rated lower than the all-sector average for the customer ethos, emotional connection and ethics dimensions of customer satisfaction.

OVO Energy, which has received a score at least six points higher than the sector average in every UKCSI since July 2015, topped the sector with a score of 79.9. It was followed by Utility Warehouse and M&S Energy, which scored 79.4 and 79.1 respectively.