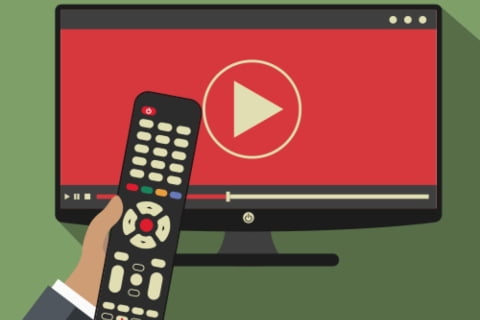 Average customer satisfaction for the leisure sector remains above the UK average in the latest UK Customer Satisfaction Index (UKCSI), published by The Institute of Customer Service.

The sector, which features scores for 24 organisations including your local restaurant/takeaway, is rated higher than the UK average on all experience measures, especially price/cost, which is 0.4 points higher than average.

Complaint handling in the sector has also improved, with all complaint handling measures seeing positive increases compared to January 2018. Leisure’s overall index score on the complaints dimension is second only to the retail (food) sector. The number of experiences rated as right first time, 85.5%, is the highest of any sector.

The leisure sector is also rated at least two points higher than the UK average for the customer ethos, emotional connection and ethics dimensions of customer service.

Netflix is the highest rated organisation for customer satisfaction with a score of 85.1, followed by Greggs (82.2) and Subway (81.8). Greggs continued its achievement of scoring at least one point higher than the sector average in every UKCSI since January 2015.