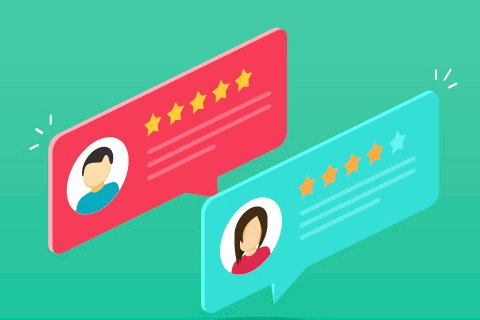 The sector is the highest rated out of 13 for customer satisfaction, although its score of 80.9 in the July 2019 index is 1.2 points lower than in July 2018. It is the lowest score recorded for the sector since July 2011, and its biggest year on year drop since January 2015.

The sector is rated at least three points higher than the UK all-sector average on all five dimensions of customer satisfaction: experience, complaint handling, customer ethos, emotional connection and ethics.

12.5% of customers experienced a problem with an organisation, up by 0.7 percentage points compared to July 2018. This figure represents the highest level of problems ever recorded for the sector.