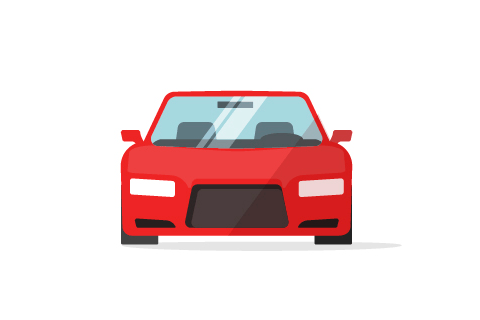 Average customer satisfaction for the automotive sector remains slightly above the UK average in the latest UK Customer Satisfaction Index (UKCSI), published by The Institute of Customer Service. A score of 78.5 out of 100 in the July 2019 index, although 0.5 points lower than a year previously, was 1.4 points above the UK all-sector average, and means that the sector is ranked seventh out of 13.

The automotive sector is rated higher than the UK average in all five measures of customer satisfaction. The biggest differences with the UK all-sector average are for complaints, which is 3.1 points higher and emotional connection, which is 2.8 points higher.

Despite the fall in customer satisfaction, the average net promoter score for the sector increased by 6.6 points to 26.3, the largest growth seen by any sector.

The number of problems has increased by 2.4 percentage points compared to July 2018,

With 11.4% of customers having experienced a problem with an organisation. This is the highest level of problems ever recorded for the sector, although the figure is significantly lower than the UK average of 14.3%.

Alongside Suzuki, Skoda UK featured in the overall UKCSI top 20 organisations, although no other organisations in the sector made it into the top 20. Seven organisations improved by 1 point or more, while nine fell by at least 1 point; figures which reflect the sector’s moderate performance.