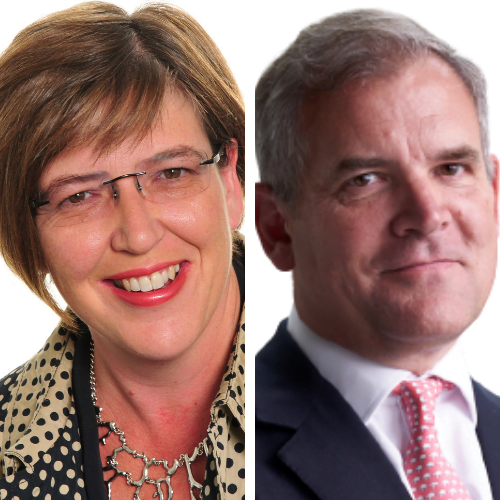 Each week our CEO, Jo Causon interviews a business leader to discuss the challenges their organisation is facing. Jo’s guest this week is Bruce Carnegie-Brown, Chairman of Lloyd’s.

He was a Non-Executive Director of JLT Group plc from 2016 to 2017, prior to which he was Non-Executive Chairman of Aon UK Ltd from 2012 to 2015, Senior Independent Director of Catlin Group Ltd from 2010 to 2014 and Chief Executive for Marsh UK and Europe from 2003 to 2006. He was Chairman of Moneysupermarket Group from 2014 to 2019 and Senior Independent Director of Close Brothers Group plc from 2006 to 2014 and is a Past President of the Chartered Management Institute.

He previously worked at JP Morgan for 18 years in a number of senior roles and was Managing Partner of 3i Group plc’s Quoted Private Equity Division from 2007 to 2009.

You can send your questions in advance by emailing: icsevents@icsmail.co.uk

Head to Head: upcoming and recordings of past interviews