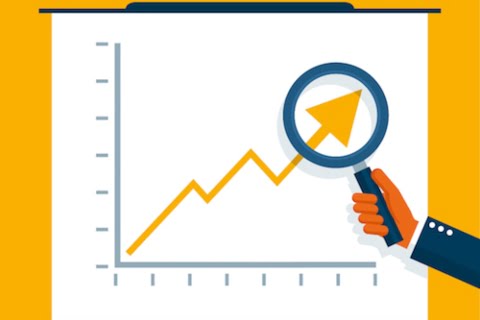 The Chancellor George Osborne delivered his Budget Statement to Parliament this week and announced a number of measures to boost business and economic growth. Corporation taxes are due to decrease next year to 20 per cent, the lowest level amongst G20 countries.

Several schemes to encourage investment in the UK were announced such as growing the UK Export Finance scheme and the Annual Investment Allowance. We believe that if the UK is to fulfil its potential both as a trading nation and a centre for investment, it has to become the world leader in customer service across all industry sectors.

Getting customer service right can make the difference in enabling organisations to thrive and take advantage of the opportunities in a growing economy, both in the UK and globally. Service pervades all aspect of the UK economy. The service sector accounts for 78% of GDP and is also increasingly critical to the manufacturing sector, with manufacturing firms generating 15% to 20% of their revenue from service. Customer service is therefore fundamental to the health and sustainability of the UK economy.

This trend in customer satisfaction means that there is no room for complacency as the economy moves into recovery. Jo Causon, the CEO of the Institute of Customer Service commented: “As the economy begins to show signs of growth, the UK’s competence in customer service is vital to our competitiveness and well-being. Those organisations best placed to benefit are those who have built trusted relationships with customers, both in the UK and globally, underpinned by consistent customer service. Organisations need to maintain their focus on customer relationships across the value chain, in order and leverage customer service as a key asset of competitiveness.”