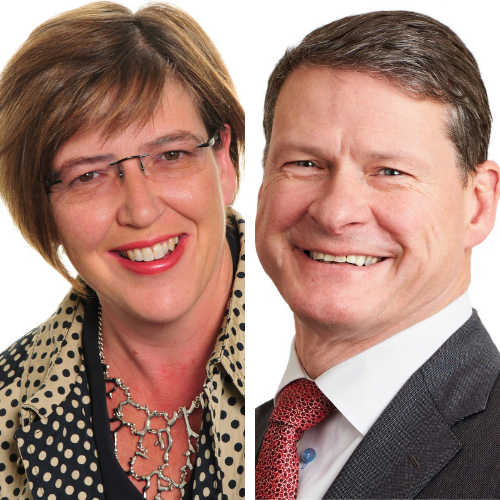 Each week our CEO, Jo Causon interviews a business leader to discuss the challenges their organisation is facing. Jo’s guest this week is Steve Holliday, Chairman of Cityfibre, Chairman of Zenobe and President of the Energy Institute.

Steve joined National Grid Group as the Board Director responsible for the UK and Europe in March 2001, becoming Chief Executive of the company in January 2007, which he led for almost 10 years, until 2016.

Prior to joining National Grid, he was on the Board of British Borneo Oil and Gas and was responsible for the successful development of its international businesses in Brazil, Australia and West Africa. Steve spent much of his early career with Exxon, where he held senior roles in refining, shipping and international gas.

Head to Head: upcoming and recordings of past interviews