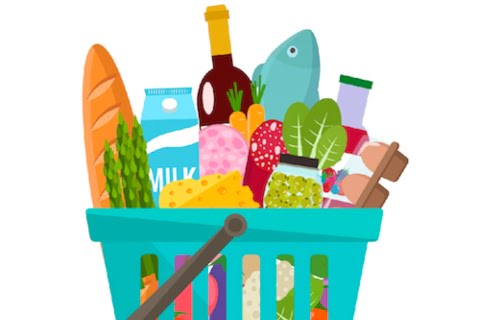 Average customer satisfaction for the retail (food) sector remains well above the UK average in the latest UK Customer Satisfaction Index (UKCSI), published by The Institute of Customer Service.

A score of 80.6 out of 100 in the January 2019 index, which was published last month, is 2.9 points above the UK all-sector average. As a result, retail (food) remains the second highest rated out of 13 sectors. However, it saw its biggest fall in average customer satisfaction since January 2015.

Looking across more than 30 metrics of customer satisfaction, customers consider the performance of organisations on average to be similar to a year ago, although helpfulness and competence of staff have both fallen slightly, by 0.1 points. The satisfaction with the speed of resolution of complaints fell by 0.5 points compared to a year ago, although retail (food) is the highest rated sector in the overall complaints handling dimension.

There has been a sharp rise in the number of customers experiencing a problem with an organisation, with this figure increasing by 1.4 percentage points to 12.7%, the highest ever level in the food and retail sector.

Supermarkets whose customer satisfaction was at least one point higher than the sector average earned average sales growth of 6.9%, compared to 1.5% for those with lower than average satisfaction.

The sector remains highly competitive, with only 4.2 points separating the highest and lowest rated organisations. Iceland maintained its position at the top of the sector with a score of 83.2, while the Co-op was the most improved organisation, scoring 81.7; 3.8 points higher than a year previously. In contrast, Waitrose, M&S (food) and Sainsbury’s have each seen a fall of at least two points since this time last year.

Waitrose did however maintain its record of achieving a score at least one point higher than the sector average in every UKCSI since January 2015, an achievement matched by discounter supermarket Aldi.

Jo Causon, Chief Executive of The Institute of Customer Service, commented: “In a sector subject to fierce competition, and a changeable economic environment, smart food retailers are using customer service as a way to differentiate themselves. To do this well, they should understand and react to customers’ evolving needs and priorities.”