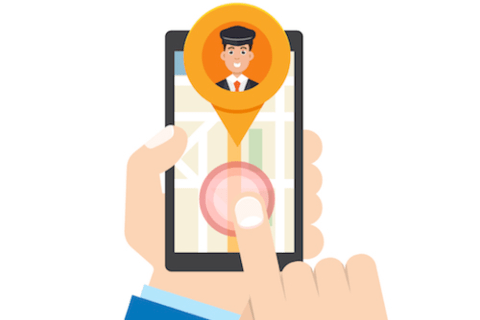 More customers than ever have experienced problems with services organisations as the sector’s customer satisfaction score remains below average in the latest UK Customer Satisfaction Index (UKCSI), published by The Institute of Customer Service.
The sector’s overall UKCSI of 76.9 in the January 2019 index is 1.8 points lower than in January 2018, and 0.8 points below the all-sector average.

Until 2015, the services sector always scored at least one point higher than the UK all-sector average, often considerably higher, but in the last two surveys it has dropped below the UK average. It is currently the 8th highest rated of the 13 UKCSI sectors.
However, the overall sector net promoter score improved by 4.1 points to 21.0, influenced by a drop in the number of detractors and a smaller growth in the number of advocates.

The number of customers who experienced a problem with an organisation was 16.7%, a 3.7 percentage point rise on January 2018. This is the highest proportion of problems ever recorded for the sector.

Satisfaction for complaint handling and speed of resolution improved compared to last year, but satisfaction with the outcome of the complaint is at the same level as January 2018.

Out of 21 services organisations/organisation types your local tradesman is the highest scoring in the sector with a score of 85.3. This is followed by Green Flag (82.5) and Western Union (80.5). Green Flag has achieved a score that is at least one point above the sector average in every UKCSI since January 2015.

Six organisations received a UKCSI that was at least two points lower than a year ago.