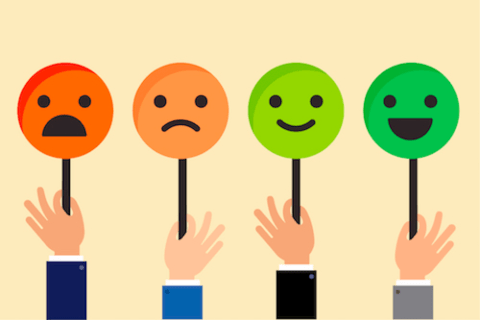 The July 2019 Index, which was published by the Institute on 10 July, has revealed an overall drop in satisfaction for the fourth consecutive time, with the average score standing at 77.1 (out of 100). The number of organisations ‘not keeping their promises’, according to UK consumers, has trebled in the past two years. With 80% of the UK’s GDP reliant on the service industry, the Institute warns of the ramifications for the UK economy.

The Index reveals that the number of customers who experienced a problem with an organisation has increased by 1.5% to 14.3%, the highest ever level. This correlates with organisations not keeping their promises or commitments as a key cause of complaint, which is also at its highest ever rate (17.2%). The findings support separate research from the Institute which reveals that two-thirds of people cannot name a single organisation they trust with their data.

First Direct has once again been rated the UK’s best organisation for customer service, with a score of 86.8 out of 100. It is also number one for emotional connection and customer ethos and ethics.

The top 10 rated organisations are:

Jo Causon, CEO of The Institute of Customer Service, said: “Organisations need to gain the trust of the consumer to increase satisfaction. As we move forward in increasingly uncertain times, driving the customer agenda will become even more crucial. I firmly believe that the organisations that do this will survive and prosper. Consumers are placing increasing importance on trust, transparency, emotional connection and ethical behaviour.”