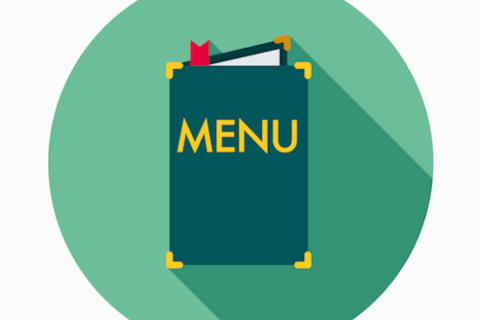 UK diners are increasingly turning away from Indian, Italian and Chinese restaurants in favour of the likes of Middle Eastern, Caribbean and specialist vegetarian establishments.

A quarterly survey of licensed premises by the research and consulting firms CGA and AlixPartners (which did not include takeaways or cafes) revealed that restaurant numbers declined for the sixth successive quarter, falling by 3.4% to the end of June, the equivalent of 18 closures per week.

However, certain cuisines are bucking the trend. The number of Caribbean restaurants is up by 144% to 117, while there has been a 69% increase in vegetarian restaurants, as consumers increasingly turn to health foods and vegan options.

The number of Turkish and Middle Eastern restaurants also increased by more than 60%, while Japanese restaurants, boosted in part by the expansion of large chains, grew by 27%.

In contrast traditional favourites, although they still take up far more of the market share compared to their smaller rivals, suffered in the last quarter. The number of Italians fell by 4.7% to 2,815, while Indian restaurants declined by 2.6%. Chinese restaurants fell by 7.3% to 2,074.

Graeme Smith, Managing Director of AlixPartners, commented: “The rapid growth of restaurants focused on certain cuisine types highlights how they can quickly find favour in response to the fast-changing tastes of British diners.”