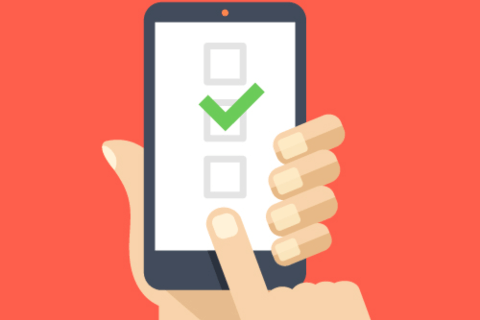 Previously, mobile customers would have to ring their current company if they wanted to switch provider.

However, the watchdog identified this as an important factor in stopping customers switching, with providers often attempting to persuade them to stay.

Ofcom has therefore brought in the new text-to-switch process to make it easier and quicker for customers to leave their current provider. Customers should be switched within one day after initiating the process, although early termination fees may apply depending on when they leave and the notice period of their contract.

The move will also negate the need for customers to pay out to both their old and new providers during the overlapping period, which Ofcom also identified as a factor which heightened the reluctance of some customers to change providers.

Lindsey Fussell, Ofcom’s Consumer Group Director, said that the new system means that it ‘has never been simpler to switch’, and clarified that mobile phone providers would be investigated and fined if they failed to adhere to the new rules.

In November 2018 the watchdog fined Virgin and EE a hefty £13.3 million for unfairly penalising customers who left broadband and phone contracts early.