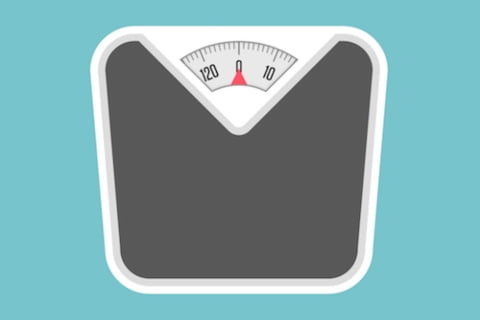 Customers could be weighed before boarding flights in the future in an attempt to reduce carbon emissions and cut costs. Berkshire-based tech firm Fuel Matrix is reportedly in talks with a number of UK airlines to discuss the potential installation of pressure pads at airports.

If implemented the pads would weigh passengers, collecting data which pilots could then use to precisely calculate how much fuel is needed for a flight and reduce the amount of waste. Currently airlines estimate the required fuel for flights by using the average weighting guidelines for men, women and children, but pressure pads would provide more accurate information. The cost-saving measure would also help to reduce carbon emissions, as less fuel would be used in some cases (the heavier the plane, the more fuel is needed).

Nick Brasier, Chief Operating Officer at Fuel Matrix, stressed that the weighing of passengers would be discreet when commenting to the Independent newspaper. He said: “We’re not suggesting people should stand on the scales, but airports could fit ‘pressure pads’ in the self-service bag drop area in front of each screen. After the bag has been checked in, the system can ask, ‘Are you standing on the pressure pad?’ If the passenger taps ‘Yes’, then the weight can be recorded and passed confidentially to the airline.”