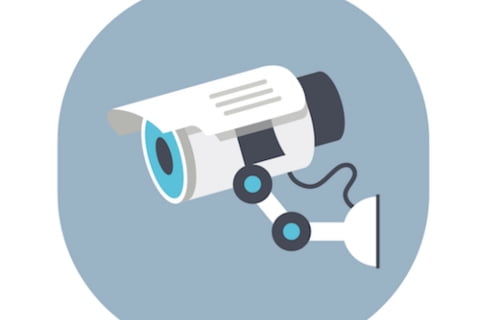 Shoppers at major high street stores and supermarkets in the UK were allegedly secretly filmed by body language experts, with the aim of getting them to spend more money.

Companies including Boots, B&Q, Tesco, Sainsbury’s, the Co-op and Asda all allegedly commissioned experts from shopper research agency SBXL to record customers in stores according to the Daily Mail.

The footage, according to the Mail, was used to manipulate customers by controlling their emotions and behaviour, with the ultimate aim of getting them to spend more money.

YouTube videos on SBXL’s public channel showed clips of customers being filmed in supermarkets and other outlets.

SBXL claims that signs were in place during filming and that consent was sought from shoppers. Despite this the Information Commissioner’s Office (ICO) has said that it will be launching inquiries to ascertain whether data protection laws were breached.

The newspaper also revealed that the company has worked with companies including L’Oreal, Coca-Cola, Nestle, Danone and Kellogg’s in the past.

Steve Eckersley, the ICO’s Director of Investigations, said: “The Daily Mail’s investigation has highlighted concerns about the use of CCTV. We will be examining the material provided and making appropriate enquiries.”

A spokesperson for SBXL said that the company had ‘never carried out covert recording of customers in stores’ and that research was ‘only ever carried out with the full co-operation from the public involved. With regards to the YouTube videos they acknowledged that ‘the content should not have been posted on social media.”