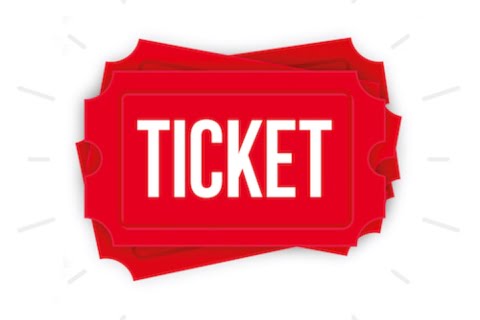 Rail passengers have hit back at a call by Virgin Trains to adopt a mode of travel whereby each passenger must have a booked, reserved seat for long-distance journeys.

The West Coast operator wants to adopt an airline-style system similar to that which already runs on many foreign railways, including Eurostar services. Virgin Trains called for the measure when submitting evidence to the Williams Review into the future of the UK’s railways.

Train companies are currently required to offer an unlimited amount of off-peak return tickets, at fares set by the Department for Transport. However, this lack of control over the numbers of passengers boarding trains can result in overcrowding on some services.

Virgin Trains said that off-peak return fares ‘are too cheap for some services and too expensive for others’, resulting ‘in the all-too-frequent sight of customers forced to stand on a long-distance journey.’

Virgin Trains also said: “We believe we should import the airline model into the long-distance rail sector. Anyone with a season ticket would need to book a seat, and customers with ‘open’, fully-flexible tickets would also have to book a seat rather than simply turning up at the last minute for any train. Once all seats were taken, no further tickets could be sold for that train or reservations made.”

However, travellers recently voted against the measure on an online Twitter poll, which was held over the Easter weekend and set up by travel journalist Simon Calder. Out of 1,799 responses, 56% favoured flexible ticket travel, while 44% wanted to adopt compulsory reservations for long-distance services.

Virgin Trains has had its bid to continue its West Coast main line franchise rejected, after the Department for Transport (DfT) ruled that it was not compliant over pension provisions.