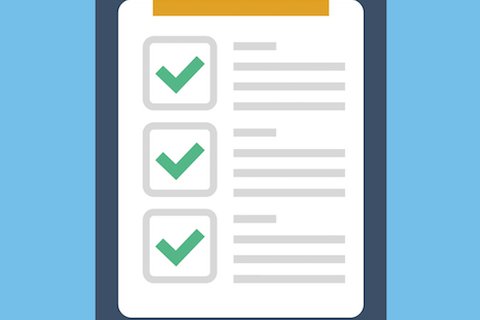 The UK’s biggest payday lender, QuickQuid, has fallen into administration, causing uncertainty for thousands of customers.

Grant Thornton was appointed as administrators on 25 October, after the company’s US-based owner Enova announced that it was closing its UK business in the face of ‘regulatory uncertainty.’

QuickQuid, which is one of the brand names of CashEuroNet UK, had been hit by a surge of compensation claims in the past year, which followed a crackdown by the Financial Conduct Authority on predatory payday lenders in October 2018.

Grant Thornton has announced that customers seeking compensation for missold loans will need to apply for financial redress courtesy of an online portal. The portal is yet to go live, but the administrators, who will run it, have promised that the system will be ‘quick and easy.’

The collapse means that customers who were seeking compensation for missold loans may only get some of the money that they were hoping for. Grant Thornton confirmed that compensation for successful claims would be considerably smaller, than would have been the case before the company’s demise.

Before its collapse, CashEuroNet UK was the most complained about payday lender in the UK, with some 10,409 disputes lodged with the Financial Ombudsman Service in 2018. Around two-thirds of those complaints were upheld, leading to a huge repayment bill, while a further 3,000 complaints were received in the first half of 2019.

Administrators for Wonga, which fell into administration in August 2018, recently revealed that 389,621 eligible claims were made via a similar online portal in the wake of the company’s collapse.