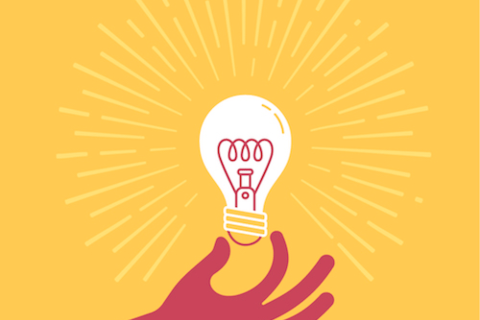 The energy regulator Ofgem has announced plans for a crackdown on suppliers in the wake of a string of firms going bust in 2019; failures which have negatively affected customers.

Under the new plans Ofgem would be able to request independent audits of firms, in order to ensure that their finances are in order and that their customer service departments are functioning effectively.

The watchdog would also have the power to prevent firms from taking on new clients, unless they could prove that they have the necessary measures in place and infrastructure to deliver good customer service to all of them.

As part of the new regulations Ofgem is also proposing that stricter requirements be introduced to ensure that senior managers at energy firms are up to the task, while a new principle calls for suppliers to be ‘open and cooperative’ with the regulator.

The proposed new rules are an extension of those that were introduced earlier in the year for new suppliers.

In 2018, a record number of energy companies collapsed, and so far the trend has continued this year, with a string of recent failures meaning that customers have been moved to new suppliers.

Mary Starks, Executive Director of Consumers and Markets at Ofgem, said: “The new proposals will create more accountability in the market, require more responsible and appropriate behaviour from suppliers in the market and reduce the risk and costs to consumers associated with supplier failure.”

In the event a supplier fails, the changes will also strengthen the ‘safety net’ and improve the experience of customers when they are transferred, so that consumers can be reassured that whatever happens they will be properly protected.

An announcement on implementation of the proposed new rules is expected in 2020.