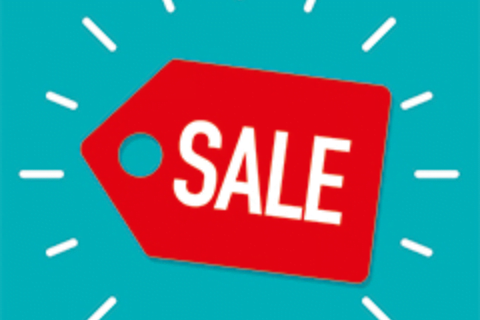 Over 12 months, Which? looked at more than 450 products on offer online at Asda, Iceland, Morissons, Ocado, Sainsbury’s, Tesco and Waitrose, and found multiple discounts that misled customers, despite government guidelines put in place to tackle this.

One example cited by the consumer organisation included an Iceland offer of two packs of Kellogg’s Crunchy Nut for £4 (equating to £2 per pack), when in fact a week prior to the offer the single-pack price was just £1.49.

Another is Morrisons’ promotion of Cathedral City Mature Cheddar Cheese as ‘was £3.50 now £2’, while the product was available at £2 the month before, not £3.50.

Asda used the same promotion of ‘was £3.50 now £2′ for Wall’s Carte D’Or Strawberry Ice Cream, but Which? found that the ice cream was actually sold at the lower price for longer than the so-called special offer.

In response to these findings, Iceland has promised to review its promotional calendar, while Asda has said it does not agree that its offers are misleading; no other supermarkets responded to Which?.

Sainsbury’s was the only supermarket investigated where no suspicious deals were found.

Prior to this investigation, following a complaint by Which?, guidance had been put in place by the government to ensure retailers’ pricing practices comply with consumer law. Put in place to protect the customer, the guidelines state that information must be fair, not waste time or cause disappointment, and should not lead customers to overspend.

“Four years on from our super-complaint on misleading pricing practices, many of the big supermarkets are clearly still in the wrong, with numerous examples of dodgy discounts and never-ending offers,’ said Which?’s Natalie Hitchins, Head of Home Products and Services. These retailers must stop tricking shoppers with deceptive deals and spurious special offers. It is worth treating the discounts and multibuys that fill supermarkets with a degree of caution.”