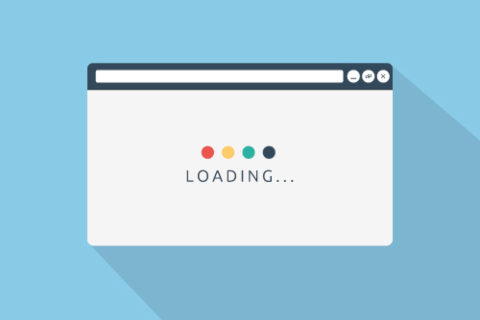 An annual survey by price comparison service and switching website uSwitch.com has found that the UK’s worst street for broadband speed is more than 800 times slower than the fastest.

The unlucky residents of Kingsclere in Huntington, York, were identified as having the slowest broadband in the UK, with an average speed of 0.22 megabits per second (Mbps). In contrast, in Darwin Street in Livingston, Scotland, the average broadband speed is 182.52Mbps.

To put this in context, a 45-minute HD TV show would take 24 hours to download in Kingsclere, while in Darwin Street it would take under two minutes.

The uSwitch.com research found that just under a fifth of consumers (19%) have speeds of less than 10Mbps. The average UK download speed, according to the UK’s communications regulator Ofcom, stands at 54.2Mbps.

However, the research also revealed that, in many cases, consumers are having the brakes put on their broadband due to a lack of awareness.

Superfast fibre broadband is available on seven out of the 10 slowest streets, including Kingsclere, meaning that many customers suffering from slow internet speeds could switch to a faster service if they were aware of it.

Dani Warner, a broadband expert at uSwitch.com, said: “Our research reveals the digital divide running through Britain. Residents living on one side of a city can be struggling with broadband as slow as molasses, while people just miles away are enjoying ultrafast speeds. Lack of awareness regarding superfast broadband is one of the biggest obstacles stopping people from getting faster download speeds.”