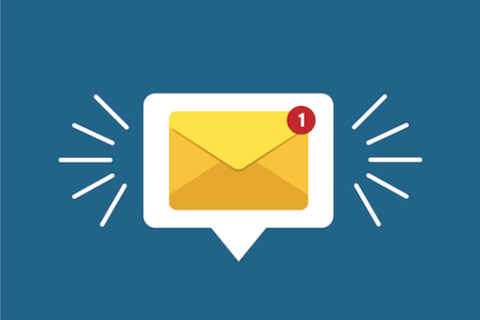 Yahoo Mail customers were hit with problems after the platform, which is also used by several other companies, crashed on 14 January. The issue, which has now been resolved, affected Yahoo account holders, as well as consumers with BT and Sky email addresses.

The two-hour problem, which lasted from 11am to 1pm, led to a spike in complaints on outage detector site Downdetector, with up to 586 separate reports logged by 11.56am.
A Downdetector graphic indicated that the issues impacted on BT customers at various locations around the UK, with London and the South East particularly affected.

Customers also vented their frustrations on social media, with some complaining that they were unable to log in, while others indicated that they were having problems with reading and receiving emails.

A BT spokesperson told MailOnline: ‘Yahoo experienced an issue for a short amount of time which means that some of our customers were unable to access their BT Yahoo email accounts.’

‘Yahoo has now resolved the issue, we’re sorry for any inconvenience caused to our customers.’