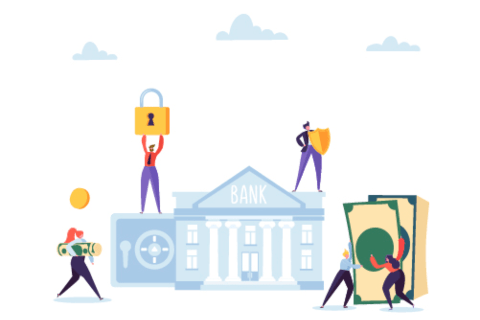 Customer satisfaction ratings for the banks and building societies sector has fallen for the first time since January 2016, the latest UK Customer Satisfaction Index (UKCSI) has shown.

While satisfaction in the sector remains 2.6 points higher than the all-sector UK average, it is down 0.7 points on its highest score of 80.4, recorded in July 2018 and January 2019.

Across the whole sector, the research found that 10.7% of customers experienced a problem with an organisation, 1.6 percentage points more than a year ago.

Despite the growth in customers experiencing a problem, the number of experiences rated as right first time increased by 1.8 percentage points, to 84.6%. Satisfaction with complaint handling, speed of resolving the complaint and the outcome of the complaint all improved slightly compared to July 2018.

The highest rated organisation listed in the overall UKCSI also comes from this sector. First Direct scored 86.8, with ratings in customer ethos, emotional connection and ethics scoring higher than any other organisation.

There is a gap of 15.8 points between the highest and lowest scoring organisations in this sector.