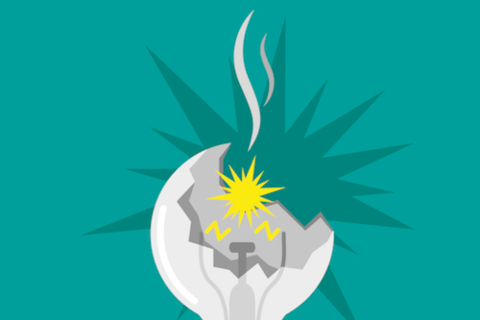 Hundreds of people were left stranded at London’s King’s Cross station, with trains being cancelled or severely delayed as a result. Thameslink trains were also badly affected, while blackouts occurred at Clapham Junction.

A UK Power Networks spokesman said 300,000 people were affected in London and the South East, while 500,000 Western Power Distribution customers were disrupted, along with 110,000 Northern Powergrid customers.

In a statement, National Grid said that it had “plans in place to respond and the system operated as planned by disconnecting an isolated portion of electricity demand.”

National Grid also said that it was an ‘unexpected, and unusual event’, but claimed that power was ‘quickly restored’.

The energy watchdog Ofgem revealed that it was seeking “an urgent detailed report from National Grid so we can understand what went wrong and decide what further steps need to be taken.”