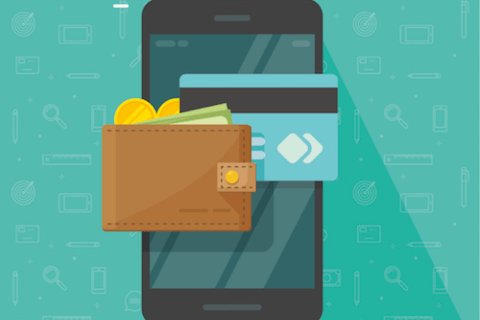 The UK-based digital bank Monzo has taken the decision to close its fee-charging packaged current account to new customers, just months after its launch.

The Monzo Plus account is still accessible for existing account holders, but it will no longer be available for those yet to sign up, after the app-based bank said that the service “isn’t the best it could be.”

Monzo, which has over three million customers, many of whom are millennials, has a range of user-friendly innovations that are designed to make spending and saving easier.

The bank recently admitted that it was rethinking Monzo Plus after a range of bundles available via the fee-paying account, including one called Supporter which entitled users to Monzo merchandise, failed to achieve the desired take up among consumers.

A post on Monzo’s community forum acknowledged customers’ concerns and said that ‘take-up of the new bundles isn’t what we’d hoped it would be.’

Tom Davies, Product Marketer at Monzo, clarified in a follow-up post on the forum that the Monzo team was working to address its paid subscription offering. He said that customers with existing Monzo Plus subscriptions who want to cancel them “can [do so] at any time by contacting customer support in the app.”

He continued: “If you’ve chosen our Supporter bundle, we’ll be automatically refunding the amount you’ve paid in fees plus some interest because you’re missing out on some of the features we offered.”