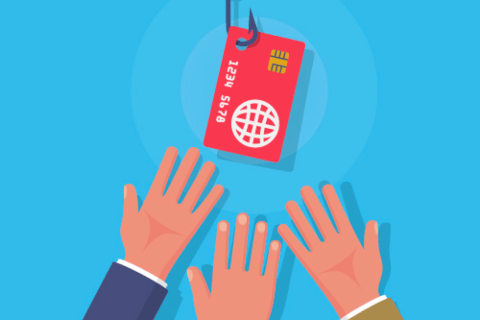 Frustrated Morrisons customers have taken to social media to complain, after it emerged that points have been stolen from More cards; loyalty cards that allow customers to build up points each time they shop in order to gain discount vouchers.

However, some customers have found that their points have been spent elsewhere in the UK, while others have simply vanished, suggesting that customers have had their accounts hacked.

The issue is particularly frustrating for customers, as a number said that they had saved up points over the course of the year in preparation for big Christmas shops at the supermarket.

One affected customer told This is Money that when trying to redeem 5,000 Morrisons points for a £5 voucher he was told that he hadn’t reached 5,000, despite the fact that he had reached the number. According to the customer the member of staff told him that there had been ‘hundreds’ of recent complaints about the issue.

Morrisons did not confirm how customers had come to lose their points. However, a Morrisons spokesman told This is Money: ‘Online hackers target people who use the same username and password across multiple sites.’

“We regularly remind our customers about the importance of using a unique password. We take online security very seriously and our customer data has not been breached. Customers who believe that their points have been stolen are advised to contact the supermarket to resolve the issue.”