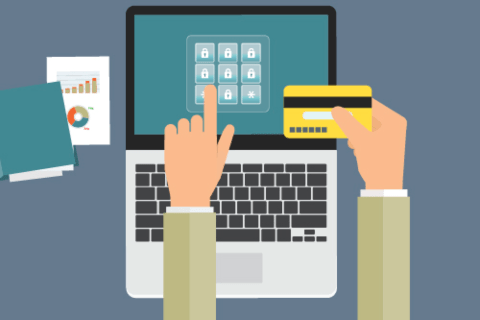 NatWest has launched a new app-based digital bank called Bó. Customers of the new bank, which uses NatWest’s banking licence, will be issued with a bright yellow contactless card. Real-time transactions will show customers the amount spent on purchases, as well as the retailer and a map showing the location of the purchase.

Other innovations include the ability to create spending budgets so customers can plan daily and monthly spends, and a ‘piggy bank’ saving feature (although no interest is paid on this). If a card is lost or stolen, customers will be able to use the app ‘lock card’ feature to prevent it being used.

Users won’t be able to pay bills or direct debits through Bó, or pay their salaries into their accounts, with the app-based bank intended to act as a flexible secondary account for customers, who can use it to control their daily spend or attempt to save more.

Money held with the bank is protected up to £85,000 under the Financial Services Compensation Scheme. However, to have cash fully covered, customers should ensure they have no more than £85,000 collectively saved in Bó and NatWest, or all three of Bó, NatWest and RBS (NatWest is part of the RBS group).

Mark Bailie, Chief Executive of Bó, said: “In this digital, contactless age, people need support managing their money more than ever. It is all too easy to lose control. Our data suggests that three quarters of people in the UK are living financially unsustainable lives. We want to help change this. We are launching BÃ³ to help people build the habits and routines that will allow them do money better day by day and week after week so they can fund their lives and lifestyles in a more sustainable way.”

It is not the first time that NatWest has attempted to cater to more technically savvy customers. Previously it worked with Google to enable customers to do a form of basic banking through the tech giant’s smart speakers, while it also launched a new digital business bank called Mettle earlier this month.