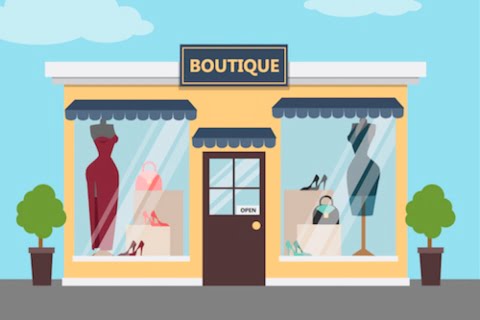 UK consumers remain cautious when it comes to spending, despite a rise in the number of people visiting stores in March, a survey by the British Retail Consortium (BRC) and retail intelligence company Springboard has revealed.

The number of shoppers visiting stores last month grew by 1.4% year-on-year, a significant improvement on March 2018, when footfall fell by 6%.

Despite the positives, Springboard said that consumers are ‘in the midst of a no-splurge culture,’ with Diane Wehrle, Marketing & Insights Director at Springboard, highlighting that ‘prudence’ is the watchword for shoppers amid the current climate.

She continued: ‘This becomes very obvious when looking at footfall in each week; with the month being bookended by two strong weeks, while footfall plunged in the middle three weeks’.

Visits to high street stores across the UK grew by 2.5% compared to March 2018, while footfall in retail parks also increased by 1.5% over the same period. However, shopping centre numbers fell by 1% year-on-year.

Helen Dickinson, Chief Executive of the BRC, said: “Retailers will be relieved to see footfall up from last year though this was heavily influenced by the weather: while shoppers in 2018 were contending with the ‘Beast from the East’, this March has been mild by comparison. Unfortunately, the higher footfall has not translated into higher spending.”

The high street’s struggles over the past year have been well-documented, with a number of major names suffering. HMV recently went into administration before being bought, while Debenhams also met the same fate earlier this month before it was rescued by its lenders.