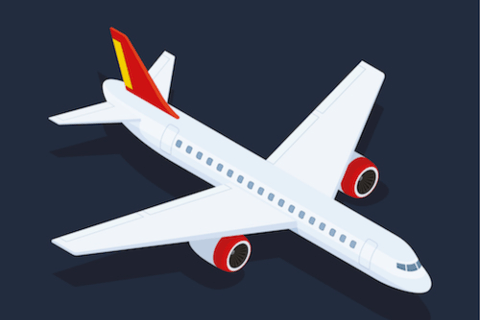 Thomas Cook’s collapse into administration has plunged travellers holidaying with the firm into chaos.

News broke on Monday morning that last-minute talks to save the popular tour operator had failed, with Peter Fankhauser, Thomas Cook’s Chief Executive, declaring the situation a “matter of profound regret’and apologising to the firm’s millions of customers, and thousands of employees.”

The collapse of one of the world’s biggest holiday brands has triggered a massive repatriation effort, with the British government stepping in to start the process of bring home some 150,000 stranded holidaymakers home. It’s estimated that around 600,000 people in total are being affected.

Some 16,000 UK travellers alone had been booked on returning Thomas Cook flights on Monday, with the operation set to be the UK’s biggest repatriation effort since the Second World War.

The UK’s Department for Transport said that customers will be brought home ‘as close as possible’ to their original return date.

However, Transport Secretary Grant Shapps warned that there is no guarantee that the operation to bring home customers will go smoothly.

Reports on Tuesday indicated that passengers were facing delays across Europe. In Menorca flights back to UK airports were delayed, while it was a similar tale for some passengers in Tunisia and at Palma airport in Majorca.

In Greece some 50,000 Thomas Cook customers are awaiting return flights, with the country’s Tourism Minister, Haris Theoharis, revealing that he expected 22,000 passengers to be returned home imminently.