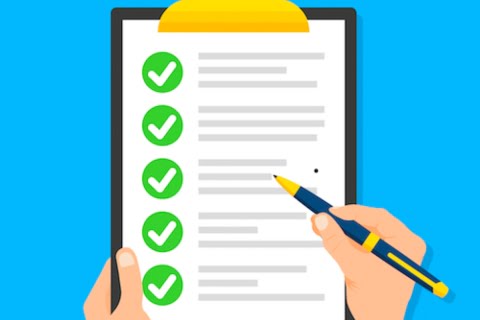 The consumer group Which? is urging the government to overhaul the current systems that enforce the rights of UK consumers.

With Brexit fast approaching, Which? is advocating the creation of a number of new bodies and measures which, it believes, would provide better protection for the public. Which? believes that, although the system is ‘one of the strongest consumer rights frameworks in the world’, it is failing to adhere to satisfactory standards amid changing consumer trends, marketplace change and political upheaval.

Under the current model, local authorities are often responsible for addressing consumer complaints via trading standards offices, but Which? is calling for national bodies to be brought in to address problems and provide a more cohesive approach.

Brexit is set to cause further problems to the existing infrastructure, with the Competition and Markets Authority (CMA), the national competition watchdog, warning that it would be unable to undertake certain crucial functions in the event of a ‘no deal’ scenario.

The Which? report highlights a number of measures that it would like to see activated to ensure consumer protection against a backdrop of political uncertainty and change. One of the most important of these is the call for the introduction of a new national body for the enforcement of consumer rights, which would be called the Consumer and Competition Authority.

Other advocated measures include the creation of an independent consumer product safety body, the provision of funding to local authorities through the aforementioned bodies, and the power for the bodies to impose fines. A Brexit-prompted recommendation proposes that the UK should be linked to EU networks and intelligence-sharing systems in the aftermath of Britain’s departure from the EU.

Sue Davies, Strategic Policy partner at Which?, commented: “The enforcement system that makes sure that people can have confidence that businesses are complying, and that they can take some action, has been under strain for a number of years. We are concerned that it is not fit to deal with the current way that people are buying, and the way that marketplaces work, but also with some of the potential challenges that might come in the future.”

The Which? report also states that: “Government reviews have highlighted that a number of issues are falling through the gaps as the public enforcement systems become increasingly complaints-led, and are failing to proactively address areas of consumer harm in a complex and often global marketplace.”

Cuts of 50% have also been made to the system that enforces consumer rights over the past seven years, which has resulted in the loss of resources and expertise as a result.