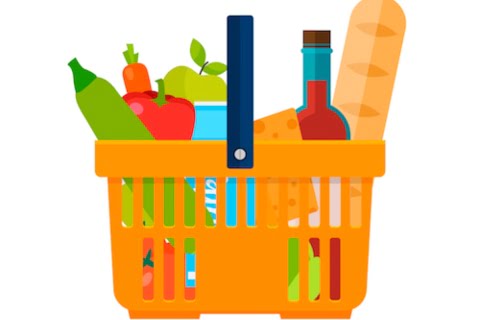 Research by consumer knowledge and insights company Kantar Worldpanel claims that one in 10 UK shoppers have begun stockpiling food in preparation for a no-deal Brexit scenario.

The online survey of 7,008 adults in early February found that shoppers have been stockpiling basics, although Kantar noted that consumers’ claims were not reflected in sales figures ‘just yet’.

Fraser McKevitt, Head of Retail and Consumer Insight at Kantar Worldpanel, said: “Despite one in 10 shoppers saying they have started stockpiling groceries, and a further 26% reporting that they are considering doing so, this has not been borne out in sales just yet.”

Consumer analysts Nielsen reported that shoppers spent less in February, as consumers adopt a cautionary approach in light of Brexit uncertainty. Nielsen said that growth in spending by shoppers fell to 2.5% in February, as opposed to the 3.3% growth witnessed in January.

Kantar’s research also revealed that Sainsbury’s was the worst performer out of the so-called ‘Big Four’supermarkets over the 12 weeks up until 24 February.

The supermarket saw a fall in sales of 1% during the period, while rivals all saw gains, with Tesco, Asda and Morrisons recording growth of 1.3%, 1% and 0.8% respectively.

According to Kantar, the Big Four all lost market share during the 12-week period to Aldi and Lidl, as consumers seemingly continue to favour the discounters. Aldi’s sales were up by 10%, while Lidl’s increased by 5.4%.