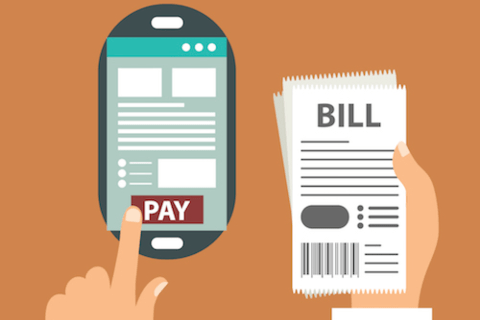 A crackdown on so-called ‘loyalty penalties’ could see firms face instant fines under new measures proposed by the government.

The loyalty penalty, which involves the overcharging of customers that stay with their provider/providers for the long haul, is estimated to be costing UK customers more than £4 billion a year according to consumer groups. Under plans unveiled by Business Secretary Greg Clark on 18 June, the government is set to consult on whether to give the Competition and Markets Authority (CMA) the ability to fine firms in cases where customers are being exploited. The government also wants to afford similar powers to Ofcom and the Financial Conduct Authority.

It believes that the move will deter firms from harming customers with unfair terms and conditions and contracts that are difficult to exit. According to the Citizens Advice charity, loyal mobile, broadband and insurance customers overpay to the tune of £1,000 a year, compared to customers who switch providers regularly.

Citizens Advice filed a ‘super-complaint’ last year, which prompted the CMA to launch an investigation. CMA Chief Executive Andrea Coscelli said: “Our investigation revealed that loyal customers are being trapped in poor-value contracts or paying more than they should. This has to stop.”

CMA Chairman Andrew Tyrie welcomed the government’s intervention, branding it a ‘big step in the right direction’, although Gillian Guy, the Chief Executive of Citizens Advice said that regulators needed to do more to tackle what in her opinion amounts to a ‘systematic scam.’

Greg Clark commented: “We are committed to ensuring consumers are not unfairly targeted and penalised for their loyalty and that they can access quality products and services for a price that is competitive and fair.”