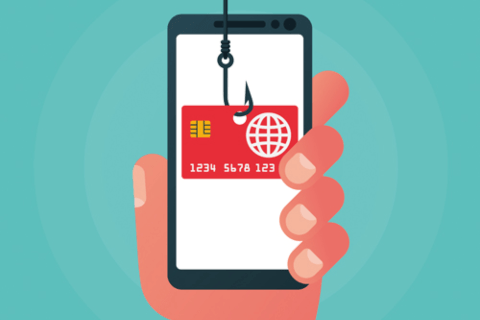 HMRC has announced that it is cracking down on fraudsters who are attempting to mimic the tax body by imitating legitimate HMRC helpline numbers.

The past months have seen a string of cases of fraud where taxpayers have been scammed out of money, with HMRC receiving over 100,000 phone scam reports in 2018.

To combat the rising tide, HMRC has worked with Ofcom and the telecommunications industry to put an end to the spoofing of the tax authority’s most recognisable numbers, while it has also requested the removal of over 1,050 numbers used by scammers in the past 10 months.

Since the introduction of the new controls, which came into force in April, HMRC says that it has ‘reduced to zero the number of phone scams spoofing genuine HMRC numbers’, resulting in a 25% reduction in the number of reported scam attempts compared to March.

Gareth Shaw, Head of Money at consumer group Which?, said: “Number spoofing can be incredibly hard to spot, so it is good to see HMRC, one of the most impersonated firms, taking action to stop fraudsters from exploiting their helpline number and identity.’
Financial Secretary to the Treasury, Jesse Norman MP, declared the move ‘a huge step forward in the fight against phone fraud.”

He continued: “HMRC’s new controls will help to protect thousands of hardworking taxpayers and their families from these heartless criminals. Vigilance will always be important but this is a significant blow to the phone cheats.”

Head of Action Fraud, Pauline Smith, said: “It is encouraging to see that these newly developed controls by HMRC have already achieved a reduction in the number of calls spoofing genuine HMRC numbers. If you believe you have fallen victim to a fraudster, please report it to Action Fraud.”