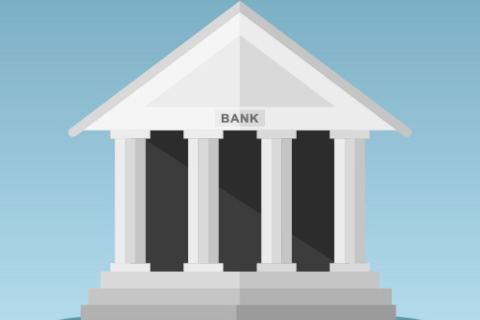 A number of HSBC and Santander customers will receive refunds, after a ruling by The Competition and Markets Authority (CMA) that the banks had failed to warn customers that they would be charged when entering unarranged overdrafts.

Both banks agreed to issue substantial refunds to customers, with HSBC set to refund 115,000 customers to the tune of £8 million.

The HSBC customers were not sent a text message warning them that they had gone into the red (on an unarranged basis), as the bank had a policy of not sending texts to customers after 10.30pm at night. This meant that customers who went into an unarranged overdraft weren’t told about it until they had been charged.

Santander accepted that it had broken rules in six ways and revealed that it will refund customers as a result, although it is yet to determine the number of affected customers, or how much they are due in refunds for the charges.

The CMA said: ‘The refunds paid by the banks cover all fees incurred by customers from going into unarranged overdrafts where they had not been warned beforehand by the required text alerts.’

Santander said: “We are very sorry that some customers in certain circumstances were not sent the required overdraft alerts. The introduction of these alerts is a move we welcomed and believe is a real support to customers.” HSBC said: “We appreciate how helpful these text messages can be. We apologise to those customers who, for different reasons, did not receive an alert. We will continue contacting customers who incurred overdraft charges as a result of these issues to apologise and provide a refund.”