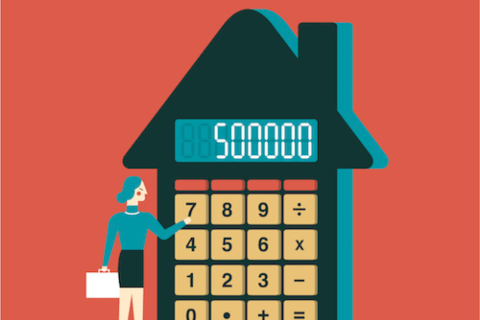 Around six million people are being overcharged for their home and car insurance, with companies raising premiums mainly for long-standing customers.

The findings from the Financial Conduct Authority (FCA) found that customers

are paying an extra £200 pound per person on average.

The FCA’s research also showed that one in three consumers who paid high premiums showed at least one characteristic of vulnerability, such as having lower financial capability.

Christopher Woolard, Executive Director of Strategy and Competition at the FCA, said: “This market is not working well for all consumers. While a large number of people shop around, many loyal customers are not getting a good deal. We believe this affects around six million consumers. We have set out a package of potential remedies to ensure these markets are truly competitive and address the problems we have uncovered. We expect the industry to work with us as we do so. Possible solutions suggested by the FCA include automatically switching consumers to cheaper tariffs, stopping practices that discourage switching and ensuring that firms are clear and transparent in their dealings with consumers.”