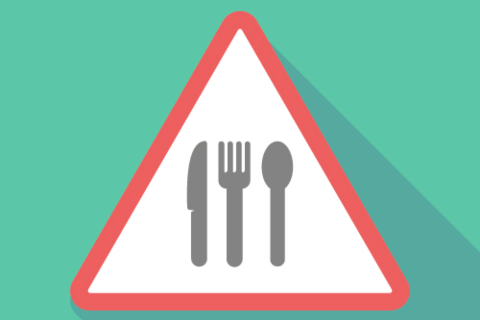 to research by the accountancy firm UHY Hacker Young, an increase of 25% compared to the previous year. This represents the highest insolvency figures for the sector since 2014, with analysts suggesting that Brexit-related concern has led to consumers reigning in spending.

UHY Hacker Young also pointed to rising costs and the’casual dining crunch’; a nod to the saturated casual dining sector which has led to widespread collapses and closures, both by small independents and larger chains.

“The crisis in the restaurant sector has been presented as a problem only for the chains that had lost touch with their customers,” Peter Kubik, a Partner at UHY Hacker Young, said. “That’s overlooking the hundreds of small independent restaurants that have become insolvent. Good restaurants and bad have all struggled from overcapacity, weak consumer spending and surging costs. Having a loyal following is great but if that loyal following stops going out then you have a problem. The number of restaurants whose sales are at or near capacity is pretty small, they’re the exception.”

Over the past couple of years household names including Jamie Oliver’s restaurant chain, Jamie’s Italian, have fallen into administration, while others such as Strada, Byron, Eat, Prezzo and Carcluccio’s have all been forced to make extensive closures.