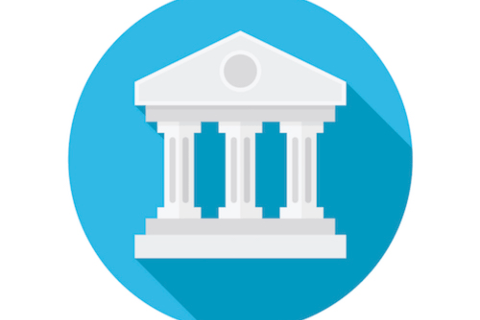 Two-thirds of Nationwide’s customers are facing higher overdraft rates, after the building society revealed that it was removing many fees and introducing a single overdraft interest rate of 39.9%.

The new overdraft rate will be more than double the current 18.9% that the bank charges FlexAccount holders for an authorised overdraft. Other banks are expected to follow suit and announce higher overdraft rates in the near future.

The increased rate comes in the aftermath of the FCA’s move to put a stop to the practice of banks imposing higher penalties for unarranged overdrafts in comparison to agreed overdrafts.

The FCA outlined a range of measures in relation to overdrafts in June in order to clamp down on the issue, with the new rules set to come into force in April 2020.

The UK’s financial regulatory body said that high street banks caused ‘significant harm’ to their most vulnerable customers, with fees for unarranged overdrafts more than 10 times higher in some cases than those charged by payday lenders.

FCA figures show that UK banks made £2.4 billion from overdrafts in 2017, and some 30% of this came from unarranged overdrafts. Nationwide revealed that the new overdraft rate will come into effect in November this year and will be applicable to all of the company’s adult current accounts. Unauthorized borrowing charges and paid and unpaid transaction fees will end. A spokesperson said: “A third of our overdraft borrowers will pay less or the same.”

The FCA predicted the move made by Nationwide, which is likely to be replicated by other banks and building societies, back in June when it said that the new rules “could create winners and losers, as firms would be likely to seek to recover lost overdraft revenue from within their overdraft offering by, for example, increasing arranged overdraft prices and reducing interest-free buffers.”