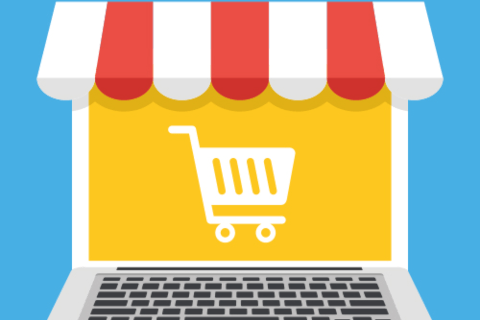 The number of people entering high street stores in August dropped by 1.9%, compared with the same period of the previous year, despite numbers being bolstered by the hottest August bank holiday on record, according to retail data analyst Springboard. And this drop is by no means an anomaly: Springboard has reported a fall in high street shoppers of 3.1% over the past three months.

People are choosing retail parks over the high street, says Springboard, with the number choosing to visit the latter rising by 1% in August.

“In contrast to the high street, footfall in retail parks rose in each of the first three weeks [of August], averaging +1%, levelling off in the last week but remaining in positive territory,” explains Diane Wehrle, Springboard’s Marketing & Insights Director.

Recently, chains that were previously high street staples, including Poundworld, Maplin and Toys R Us have entered administration. Others, including New Look, Mothercare and Debenhams have had to seek agreements with landlords to shut stores and reduce rent, and Marks & Spencer has announced plans to close 100 of its stores by 2022.

“Only retail parks, with their combination of activities and shopping, were able to buck the trend, and there is little sign that the stresses on retail will abate any time soon,” says Helen Dickinson, who leads the British Retail Consortium.