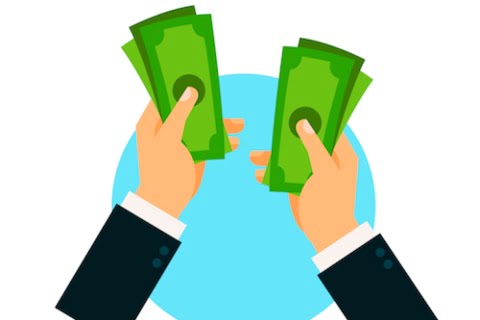 A new code of conduct, which will be introduced from 28 May, means that banks will be required to treat customers who have fallen victims to fraud in a more proper manner.

The Authorised Push Payment Scams Steering Group, which has been used voluntarily by some organisations over the past year, has now been adopted by all of the big high street banks.

The code is specifically aimed at aiding those who fall victim to authorised push payment scams, where a customer is tricked into sending money to a fraudster, who is often imitating their bank’s fraud team.

Customers who are scammed should now have a better chance of recouping their money, as the new scheme states that they should be reimbursed provided they took ‘sufficient care and heeded any warnings’.

Banks are however not required to reimburse customers if they believe that their actions were ‘grossly negligent’, meaning that they may have a loophole to avoid refunding customers in a number of potential scenarios.

The new code will also not affect customers who are tricked into handing access to their online account to fraudsters, who take money from the account themselves.

If a customer’s actions are not deemed to be ‘grossly negligent’, they will be reimbursed from a central fund, though the funding for this has only been put in place until the end of 2019. Previous instances of fraud occurring before 28 May cannot be refunded under the scheme.

A total of £354 million was lost through APP scams last year, of which £228 million was defrauded from personal customer accounts.