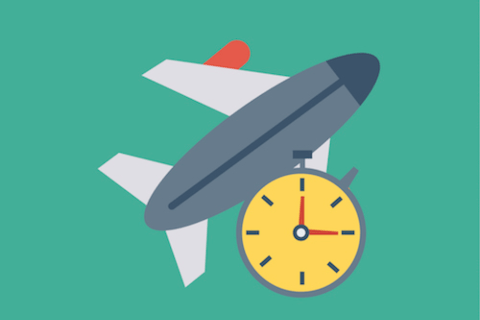 Dozens of flights at Heathrow were cancelled on Monday 5 August, despite a late agreement that saw planned strikes called off on the previous day.

Workers at the UK’s largest airport had planned to strike on Monday and Tuesday this week in a row regarding wages, but union Unite and the airport group reached an agreement on Sunday evening to cancel Monday’s strikes, followed by another agreement on Monday that removed the threat of Tuesday’s strikes.

The fast-moving situation resulted in the initial cancellation of 177 flights scheduled for Monday and Tuesday before the compromises were reached. However, despite Monday’s planned strike being called off, 37 departures and arrivals at Heathrow were cancelled on the first day of the week, causing disruption for thousands of passengers.

Affected airlines included Virgin Atlantic, American Airlines, Air France and Qatar Airways. British Airways reinstated its Monday flights, but warned some passengers that there would be a ‘significantly reduced catering offering’ due to the ‘late postponement’ of the strike. Frustrated passengers took to social media to vent frustrations after it emerged that some had rebooked flights and were left out of pocket when their original flights were reinstated.

Affected customers are not automatically entitled to compensation, as strikes are deemed to be out of the airlines’ control under EU law 261/2004.

A spokesman for Heathrow said: “We regret that passengers have been inconvenienced by this and urge them to contact their airline for up to date information on the status of their service.”